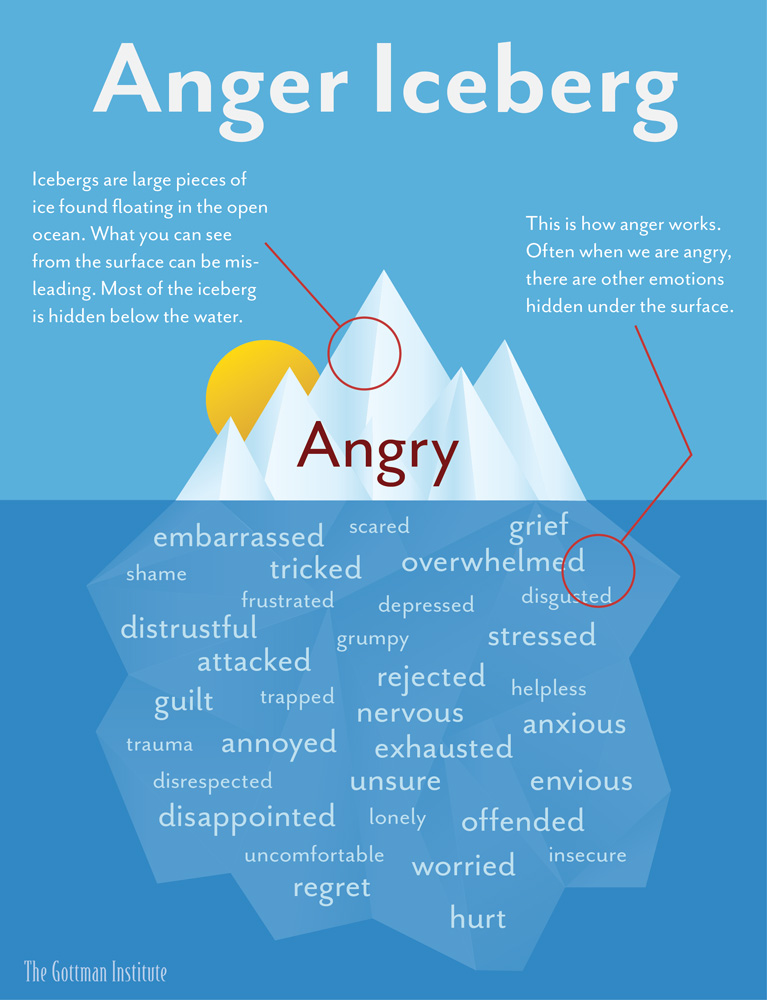 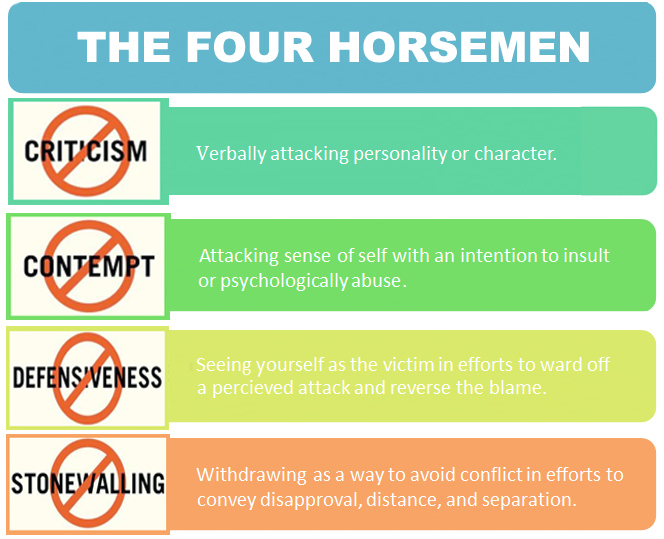 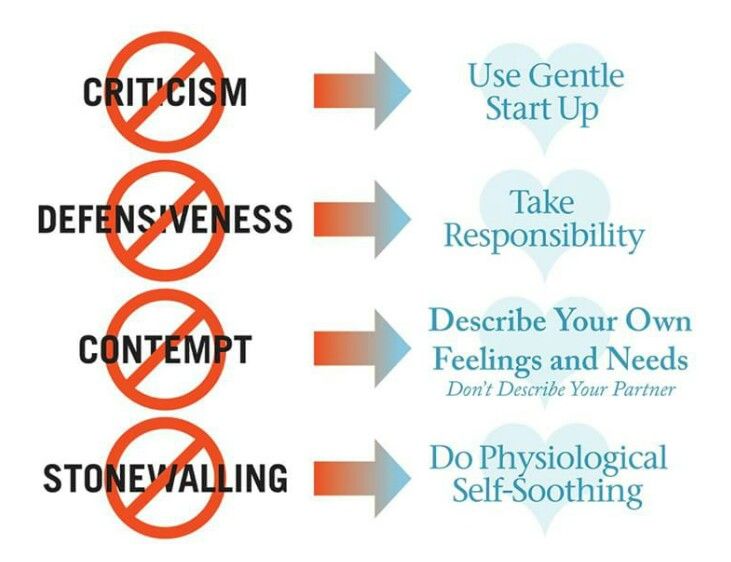 People come for couple therapy for a wide variety of reasons, examples of which include: